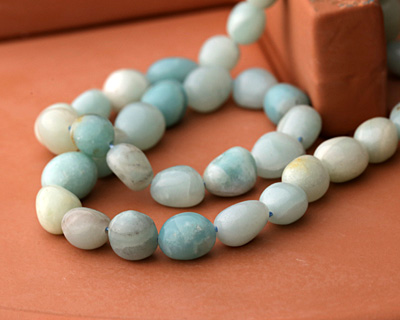 “Something Soft and Pretty”
by Granny Nancy