This Week: Dollar Days are Back—Hundreds of Beads and Charms Starting at $1 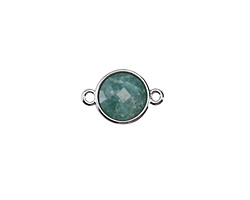 Please view the additional image to see the broad pattern and color variance of this stellar link.

“Could it make a set?”
by tomasina