This week: Save 15% on ALL regular price items with code YAMS + Monday-Only Doorbuster Deals! 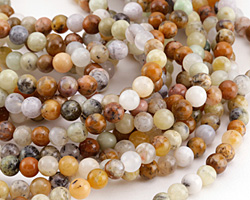 “Ovals and other shapes”
by BevB