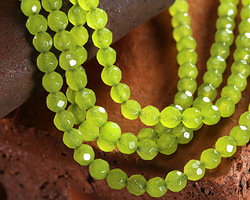 “Life Is Sweet”
by Melody F

“I Love Fruit!”
by Melody F

“Fall, Everything Changes”
by Melody F