Follow the Crossword Sale for a new sale every day in January. The sale for January 17 is: Shell, Pearls and Beach Supplies! 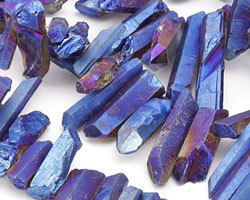 “I am blu2 think in the pink”
by Melody F

“O Holy Night...”
by GemstoneChick aka Lauren
1 more Fresh Pick with this item >