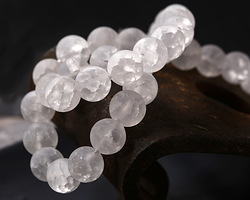 “In anticipation of spring”
by Medieval Momma

“mint plus”
by MH
1 more Fresh Pick with this item >