Follow the Crossword Sale for a new sale every day in January. The sale for January 17 is: Bestsellers! 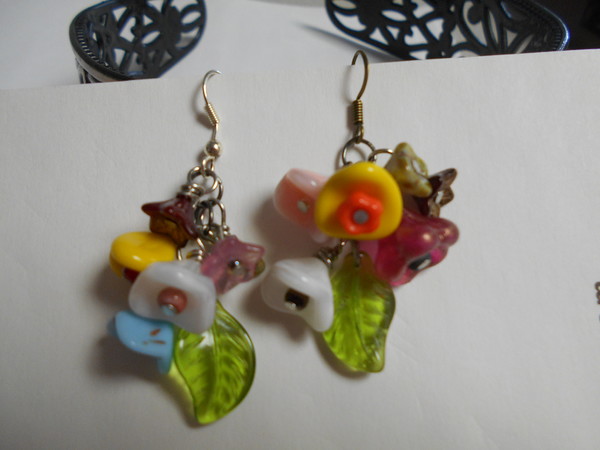 Some bright blooms to smile about