Shop 1,700 Dollar Days Deals through Saturday! Plus, get Free Shipping to the U.S. all month! 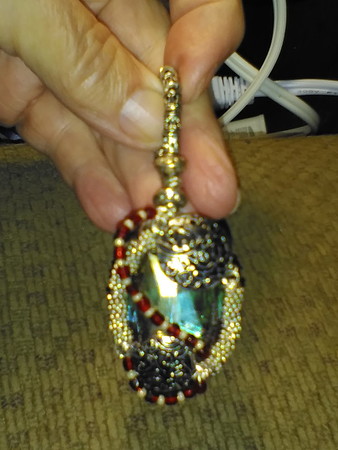 Kind of a romantic pendant that I have named after a street dog I call Romeo. He's stolen my heart.