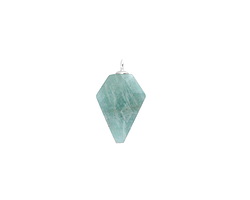 “Arrowheads of Alertness #126”
by C Amato

“A Treasure And Delight”
by Melody F