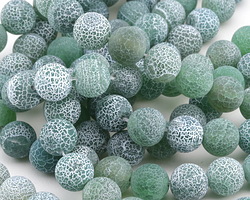 “Leaves are changing”
by Medieval Momma