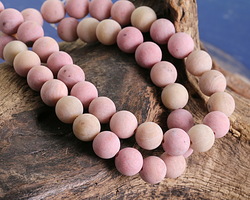 “Splash of Passion”
by ceceliacrowleyxo