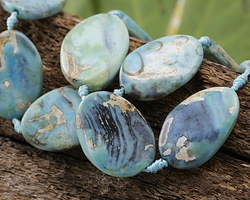 “DRAIN THE OCEANS 22”
by GrandmumPamela

“MODA FLOW”
by A CURRIN