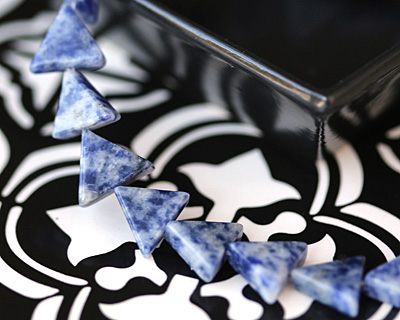 “where are you going? #289”
by christinaamatoma