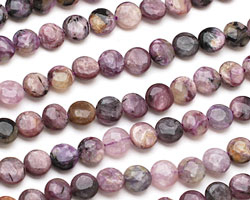 “Wishes of Hope & Joy”
by Elaine aka Belly Chick