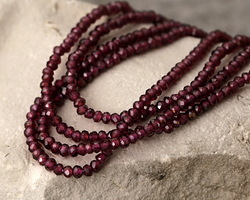 “Woman of Power”
by Creel U