It's the final week of Summer Savings! Everything in the shop is on sale through Saturday—No code needed! 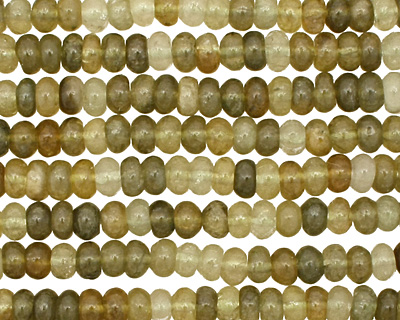 Green Garnet, also known as Grossularite, is the green, yellow, and brown member of the garnet family. The term garnet actually refers to a group of more than ten different gemstones that have a similar chemical composition. While the wine red varieties of this gemstone are most familiar, garnet can also be found in various shades of pink, green, yellow, orange, brown, and black.