Follow the Crossword Sale for a new sale every day in January. The sale for January 26 is: 200 Blowout Deals! 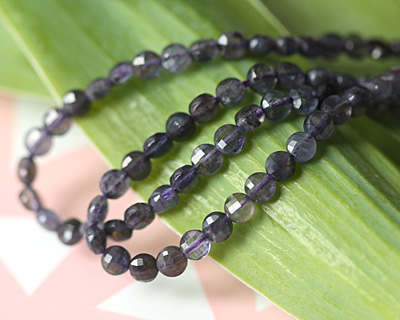