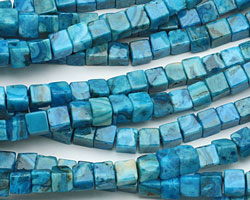 “a little bit lacy”
by MH