Summer Savings Week 4: Every Single Gemstone and Artist Bead is On Sale! 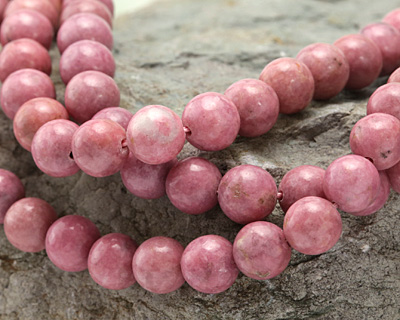 “Thanks”
by D Kandis
9 more Fresh Picks with this item >