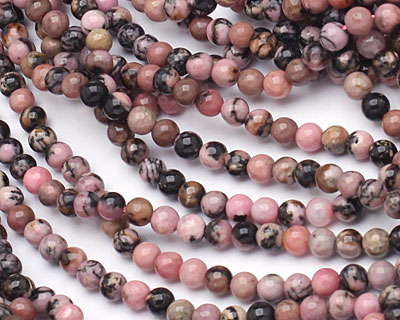 This necklace is actually inspired by one of Payton's teachers. She had on a funky long big...

“Armor of Compassion”
by EPBCornell