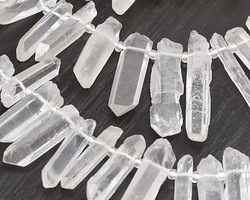 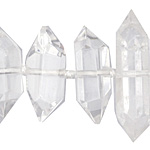 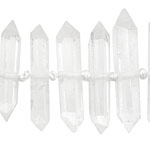 “The Circle Game”
by tomasina