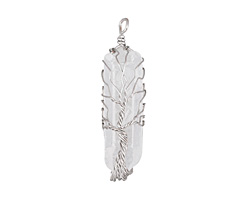 This pendant is hand wire-wrapped with silver finish wire, which accentuates the beautiful patterns in the rock crystal pendant. Each pendant is unique, please see the additional images for the variances. Rock crystals may activate your chakra and boost energy levels of other stones around it.

The name crystal comes from the Greek word for “ice”, as the Greeks believed that rock crystal was water that had become eternally frozen. While cuttable material is rare, important deposits have been found in Brazil, Madagascar, the Alps, and The United States. Rock crystal beads are perhaps the best way to add a ton of sparkle to your designs. Because rock crystal is clear, it can be combined with almost any other bead and they never disappoint! Check out our huge faceted cuts below if you want to design a necklace that will cause intense staring!

The name “rock crystal” emerged in the late Middle Ages to differentiate this gemstone from the newly perfected colorless glass, to which the name crystal, or crystal glass had become attached. Did you know that rhinestones were originally cut from pebbles of rock crystal that were found in the Rhine River, Germany? 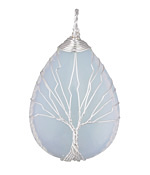 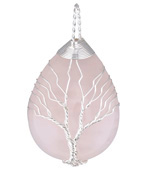 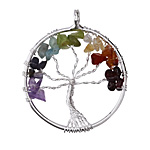 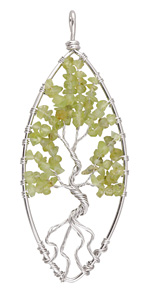 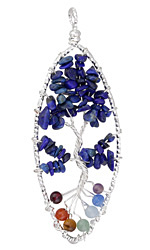 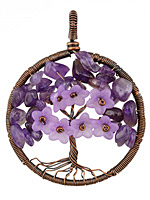 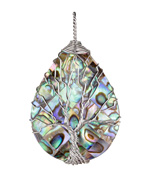 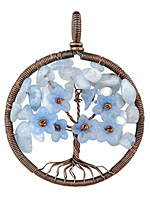 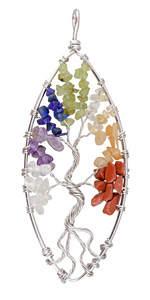 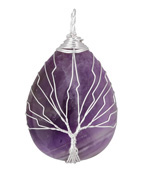 “It's Melting!”
by Chicky Red-haired Grammy

“Universal Tree of Life”
by dolllady aka Pam