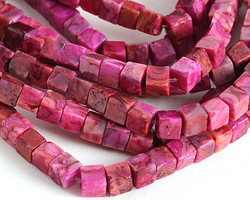 “Tribute to Norma”
by Granny Nancy

“Sweet One”
by Crystal Canary