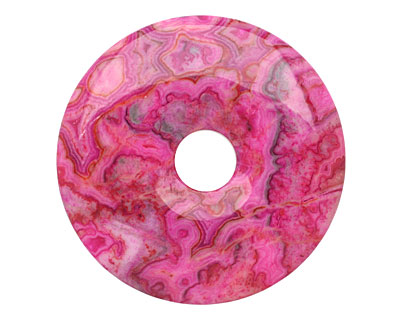 “and Ruby is her name”
by MH

“I Need Some Pink & Purple!”
by Maggies Mom

“They say, Ruby you're like a”
by MH
4 more Fresh Picks with this item >