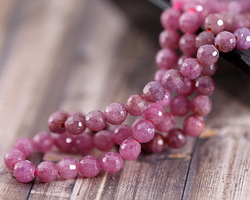 » More Ruby or Faceted Round

“moonstone plus ruby”
by MH

“Heart Is w/ Heatless Texans”
by dolllady aka Pam

“Fantasy For Mom”
by dolllady aka Pam

“Valentine Finery”
by EPBCornell
7 more Fresh Picks with this item >