This Week: Dollar Days is Back + Choose a GIft with your order! 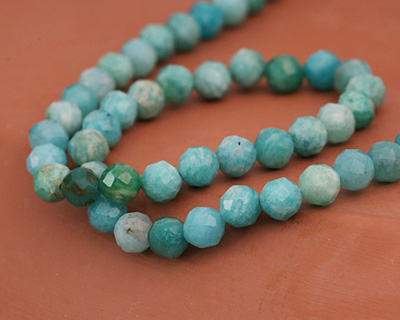 » More Russian Amazonite or Faceted Round