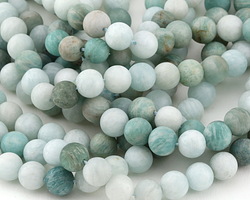 “Mermaid's Heart”
by Creel U

“Day at the beach”
by B Winski