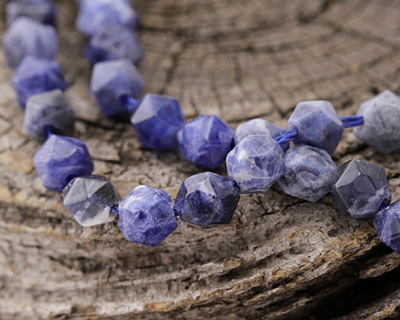 “A Touch of Green???”
by Granny Nancy