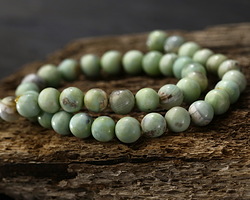 “Earth and Sky”
by Mahala RockChick