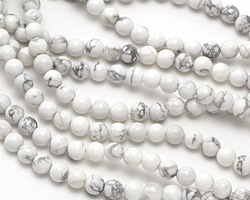 “This Winter Fashion Colors”
by AllureofGemsGlamJulia