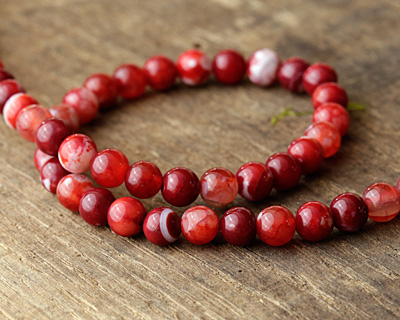 “Red and Green for Christmas”
by Granny Nancy

“A New Pick Instead of Grief”
by Granny Nancy