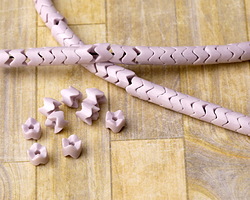 “Digital Lavender for 2023”
by Granny Nancy