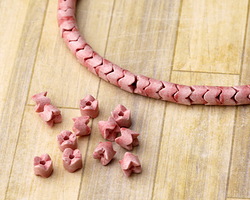 “and tassels”
by MH