Save on Everything with Code CYBERYES + Choose a FREE Gift with Your Order! 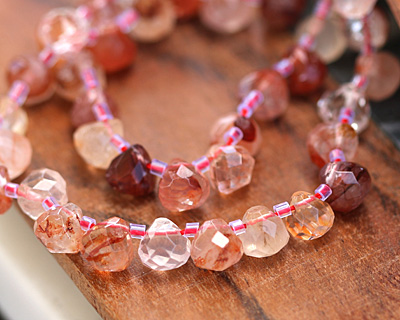 Give your next design a unique look with these vibrant faceted drops. Perfect for earrings!

“Back to the Arizona Valley”
by EPBCornell

“Illusion or disillusion”
by CKitty

“Lollipops and flowers #173”
by christinaamatoma